Draw Harry Potter Characters in Our Classes and Camps

I believe that the Harry Potter franchise doesn't need an introduction; it's already well known for its magical world and epic battles. But besides the fantastic universe that the series created, the story is unforgettable for its many characters.

The cast impresses Harry Potter's fans with its vibrant personalities, and the line between the most loveable characters and the ones who set an example of what not to do seems pretty clear.

There's a little bit of everything and for everyone in J. K. Rowling's story, so fans of any age can always come back to enjoying the magical universe and find laughter, comfort, or a sense of adventure in it.

Those who keep Harry Potter's characters close to their hearts can learn how to draw and paint them in our art classes and camps while leveling up their artistic skills. We welcome fans of all ages and are excited to draw the best Harry Potter characters together.

The best 4 Harry Potter characters to draw with us 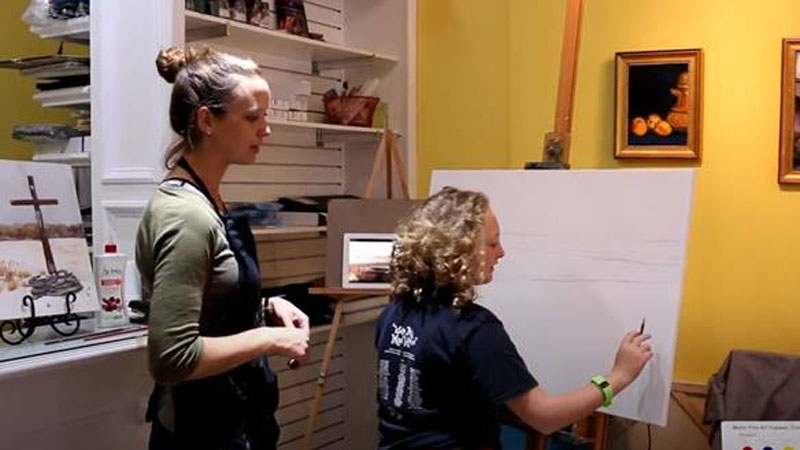 While there are so many great characters to choose from, we tried to pick out five lovable ones.

Of course, you can take this list as a suggestion and a starting point for making fanart.

Students who love Harry Potter characters can learn to make portraits of anyone they prefer and share their admiration through art-making with us at Martin Fine Art Classes.

Have fun drawing and painting the following five fictional characters in our art classes and camps: 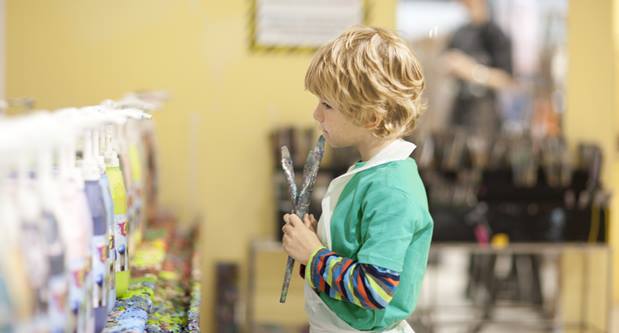 Who says the Harry Potter characters from the evil or less likable spectrum can't be fun to draw?

And they are also the necessary evil, the ones from whose mistakes we can learn a lot, and they also make our heroes shine brighter through comparison.

You can try and get out of your comfort zone by drawing and painting these four not-so-likable characters:

Gift your artwork to your dear friends and family

At Martin Fine Art Classes, anyone can find a place for their passion. We talked about the Harry Potter series' remarkable characters, but you can be our student and learn how to make fanart even though you are not keen on the franchise.

Since art brings joy and color to people's lives, we can teach you how to make Harry Potter art pieces as a gift for your friends and family.

Learn from scratch how to draw and paint portraits in both our art classes (you might want to try a free introductory lesson first) and seasonal art camps and workshops (ages nine and up).